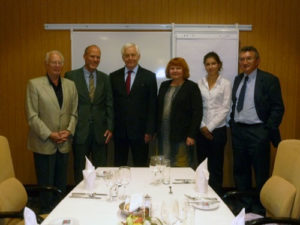 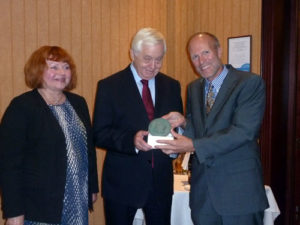 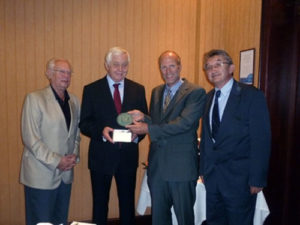 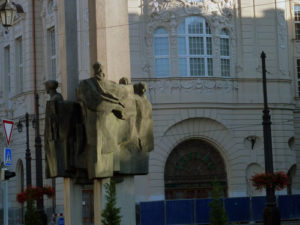 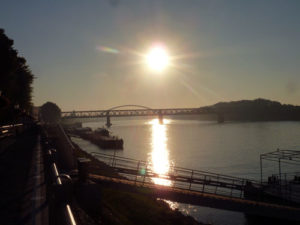 The recipient of the 2010 Dr. Elemer Hantos prize was Rudolf Chmel. He was awarded his prize Bratislava by Stefan Messman, chairman of the award committee, and Randy Charles Epping, President of the Central Europe Foundation.

Rudolf Chmel served as Deputy Prime Minister of the Slovak Republic for Human Rights and National Minorities where he contributed greatly to protecting the rights of minorities in border regions of Central Europe.

He served as Minister of Culture in the government of Slovakia from 2002 to 2005 and again in 2006. He was also the last ambassador of Czechoslovakia accredited to Hungary, a member of the Parliament of Slovakia, and a writer and editor. 2010-2012 he was a Deputy Prime Minister in Iveta Radicová's government.

Laureate of Hungarian state award "Minority prize" (1996), Ludovít Štúr "Golden Medal" award of the Slovak Academy of Sciences (1999), prize of the foreign ministers of Slovakia and Hungary for "Understanding and good neighbourliness" (2009).